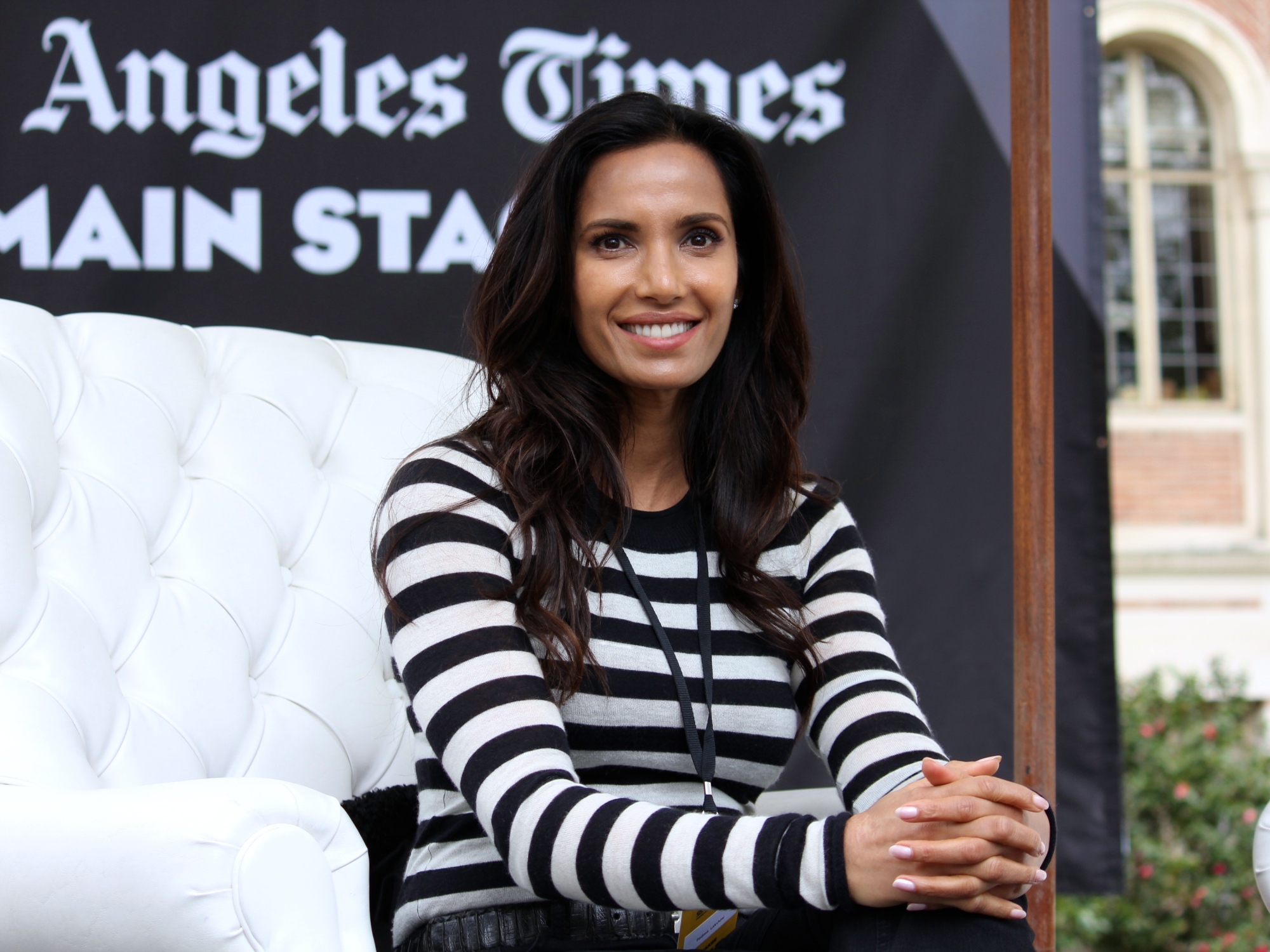 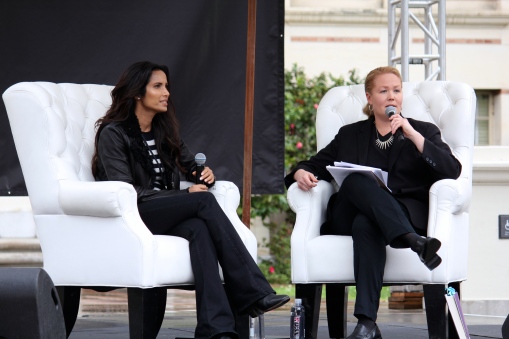 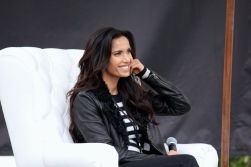 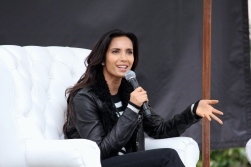 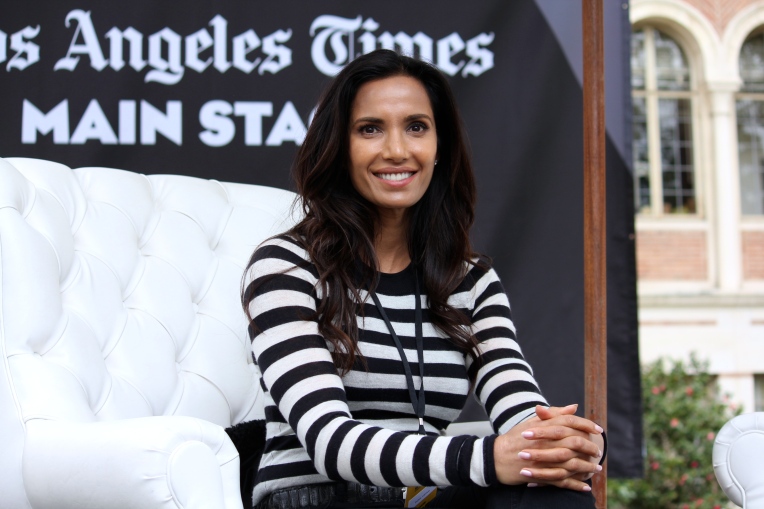 You may know her as an international supermodel or host of Hollywood’s fiery kitchen competition, Top Chef. But do you know Padma Lakshmi, the author? Woman? Temple monkey? On April 9th at the Los Angeles Times Festival of Books, she opened up about her the book she penned, titled Love, Loss and What We Ate: A Memoir. Here are some impactful quotes and moments from her talk at the LA Times Main Stage:

Here @latimesfob @PadmaLakshmi says she used to "climb cabinets like a temple monkey." to get access to spicy food #Bookfest #WhatWeAte

From creating a platform to educate the audience about issues varying from endometriosis to eating disorders to body image, I think Padma’s true success can be summarized in an anecdote she shared about her famous scar, produced by a car accident. In the early days of her career, designers and photographers fought to hide it.

“Later, they had to guarantee that it showed. I insist now that they don’t retouch my scar.” – Padma Lakshmi on April 9th, 2016

I went to 4️⃣ Years at @instagram and all I got was this robe..
I’M A YOUNG BLACK MAAAAN🪁 I've always wanted to be #BlackNAnimated and now I get to do so as the lead in this @amadibrands series 🥳
By @buzzfeedvideo — “This is Joy Ofodu” 🤯
#sponsored Today is a monumental day. Sleepytime Bear, every day we've sipped your calming @celestialtea together, you've shtayed shleep in your little chair. I can't believe you're finally up (and clearly ready to take on the world) after 50 years! You better take the wifey out and celebrate. You may not have to date in 2022, but the rest of us? We're using DMs to connect with anyone in the world - we got doctors, lawyers and engineers awaiting replies! There are hundreds of dating apps now, and when we're tired of dating, we can watch other people do it on TV! Find out more at #SleepytimeBearWokeUp https://lnk2.io/wqdWZCF
6 months elapsed between telling y’all I was ready to voice act for others and getting to narrate these online games for @netflix @mightyexpressofficial and @trueandtherainbowkingdom 🎙🎬 “Are you ready to play?”🤩
UPDATE: feeling seen as I envision myself in the @adultswim universe🚀🤩 In 2021, I manifested my entire vision board (Master of Science, Radical Rest, Going Where I’m Treasured) with virtual blessings from @kaaviajames and @gabunion via IG story repost 🤧